Brisbane to Sydney, lemonade and all the fun of missing luggage

Had a corporate shoot in Brisbane last week and headed up there early morning. Tuesday. Up at 5. At the airport well before 6.20.

We (Norman and Caroline both in marketing at their respective companies) had a 7.35 flight but were asked to go to the normal check-in desk where we were given the news that the airline had cleverly over-booked the flight. Nevermind – you might still get on. Check with the desk inside.

No such luck. So we were bumped to the next flight and also told that the initial flight had effectively been “under-planed” (meaning they had an aircraft that was too small for the number of passengers).

Get on the 8.05 flight. A couple of little messages onboard including the fact that they didn’t have enough breakfast for everyone. Well done.

Disembark at Brisbane to go and get my bags with the video gear. Wait at the belt. Wait a bit longer. Bags not there. Announcement to go to baggage services. Bags well and truly not there. Not sure where they are. One should be here. One in Sydney.

Turns out neither of them were in Brisbane but ended up on the following flight and weren’t available until 11.15.

After the baggage services person finished being rude to us he offered us a voucher (my hopes were rising that it was going to be for $50,000 – I don’t why) for a drink. At one point in the process he actually said to Caroline (her company was funding the trip and had just paid full price for the tickets) – “You should have come up yesterday and then you wouldn’t have this problem”.

I sent Norman and Caroline off to get started with the ground work for the job while I waited for the bags. Eventually I went for a drink.

“Could I get a hot chocolate please?”

“No. We can’t give you one with the voucher”.

“The voucher says COFFEE, TEA or BEVERAGE” (and had no dollar limit listed on it or any other condition for that matter).

“I’ll pay you the difference then”.

“As silly as this sounds we’re not allowed to do that”.

That’s how I came to be drinking lemonade but I must admit that I’m exceptionally curious as to how good the hot chocolate must be at $5.15. I’m sure it would be memorable but hopefully not just for the sticker shock.

We had to push our flight back at the other end of the day. All returned safe and sound including the luggage. Took the opportunity to pull the camera out again and shoot a little bit more of the surroundings that one encounters at airports and in the air. I will always love the view of clouds from above.

There’s also a shot of the private jet tarmac at Mascot. I’m pretty sure that one of the big planes there would be Oprah’s. That was the same day as the filming of the shows in Sydney.

Recommend me a good and reliable air carrier. I’m looking for a new one… 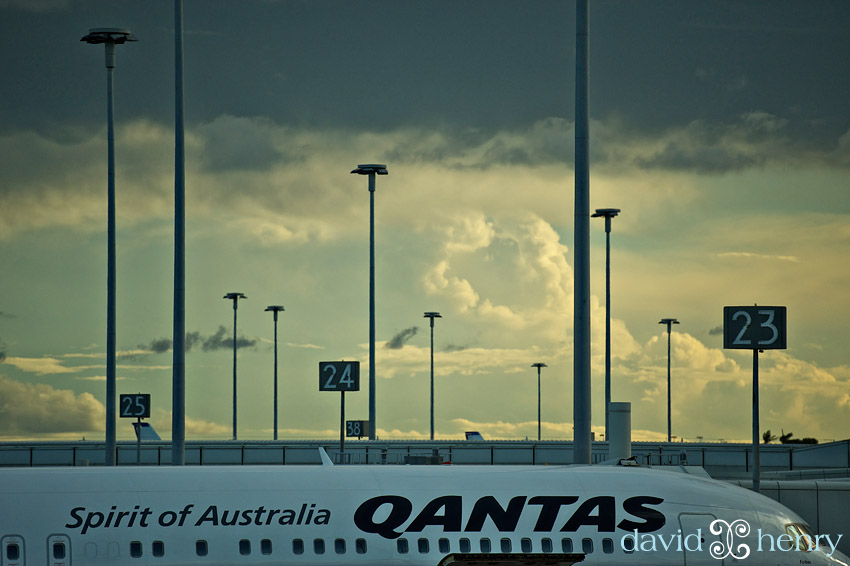 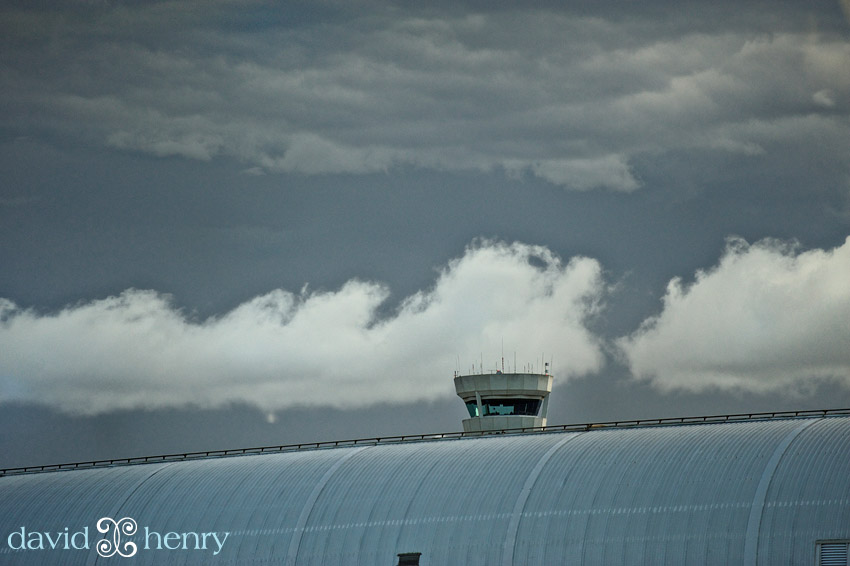 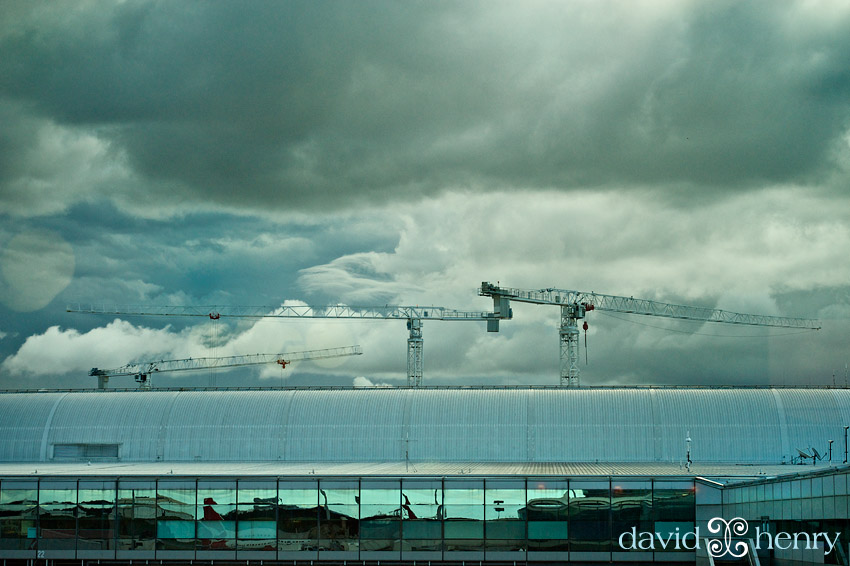 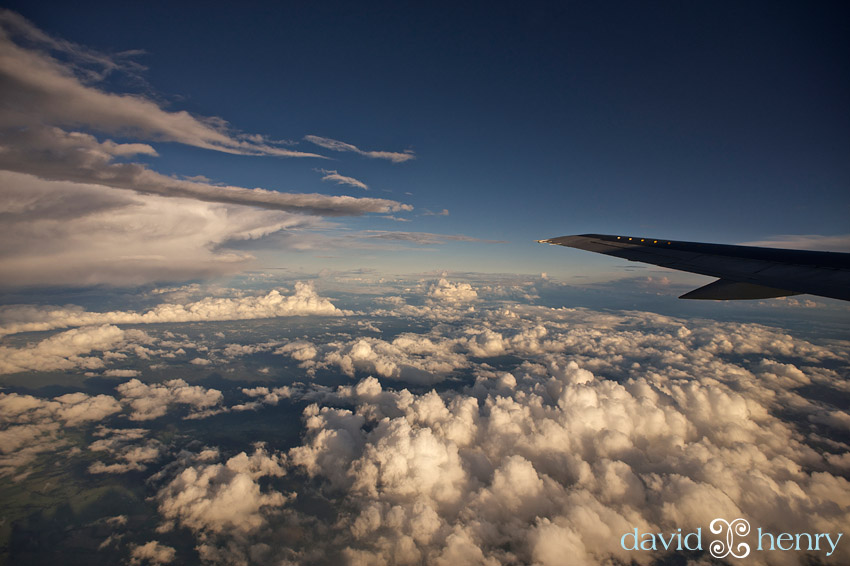 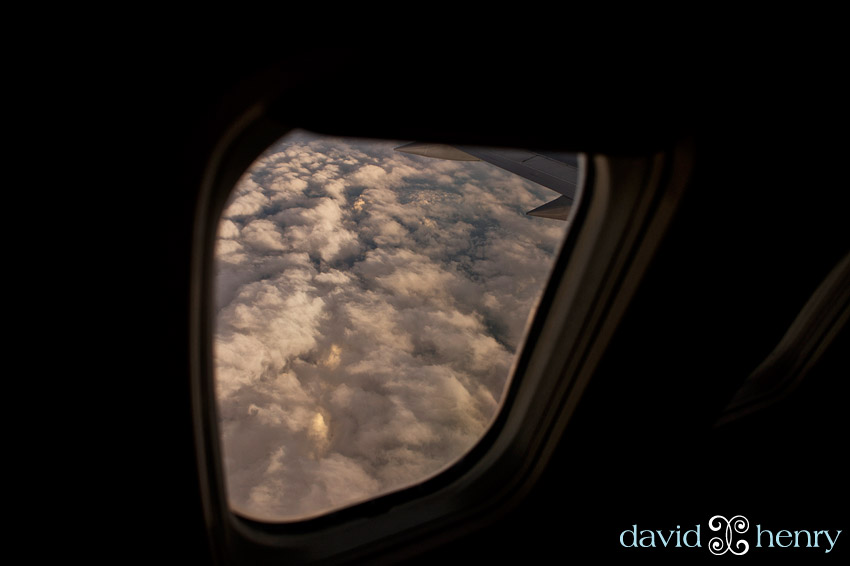 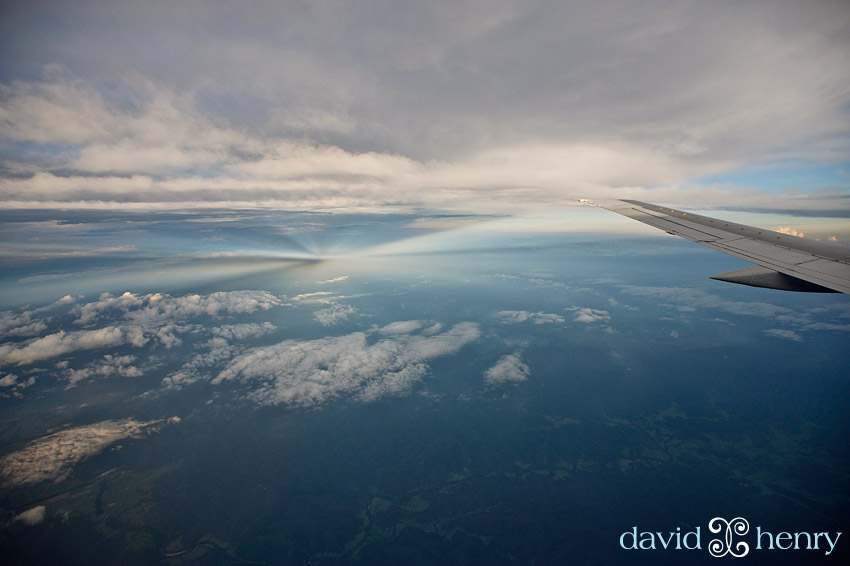 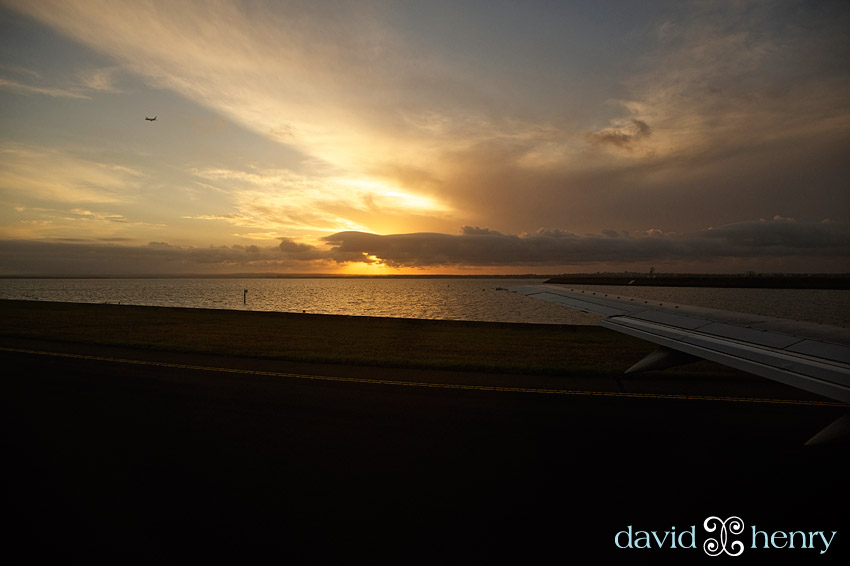 If you need to do a commercial/ corporate shoot  contact us about your unique requirements,
David