Sam is the Drumming Man. He plays drums and wanted some portfolio shots. Fine. But how to do it?

I had visions of standing Sam in front hard, gritty industrial areas in all manner of places. But we remained quite static. The shots ended up being done within 20 metres of each other and through the judicious use of natural light and flash we were able to create some very interesting looks.

Sam is currently freelancing and has kept himself occupied the last few months with loads of gigs with Benjalu.

While we took the photos I occasionally asked Sam to play the drums for me, for real. It’s amazing to me that the drums, a little considered instrument for solos, can be so melodic and downright listen-able. At least the way Sam plays anyway.

For those of you interested in the workflow of such things I hardly ever use photoshop these days but the first shot here, I think, benefited from an excursion into it! A couple layers, a bit of grain, some toning, lots of shading and an extra highlight or two and voila!

I know I shouldn’t say it but these are definitely some of my favourite images of the year. 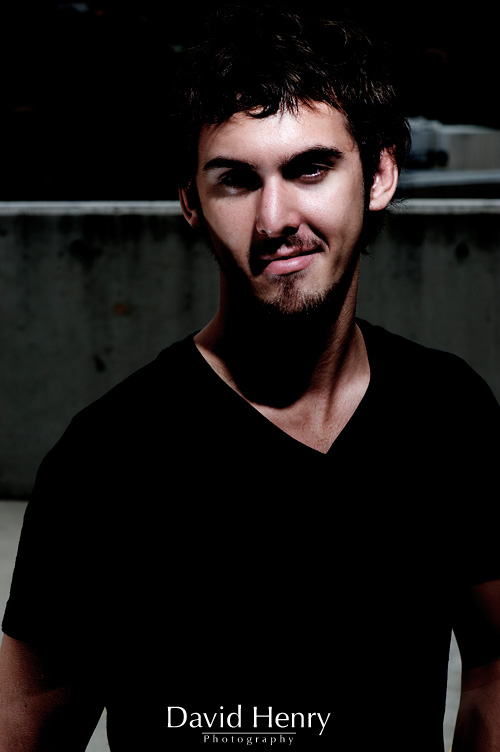 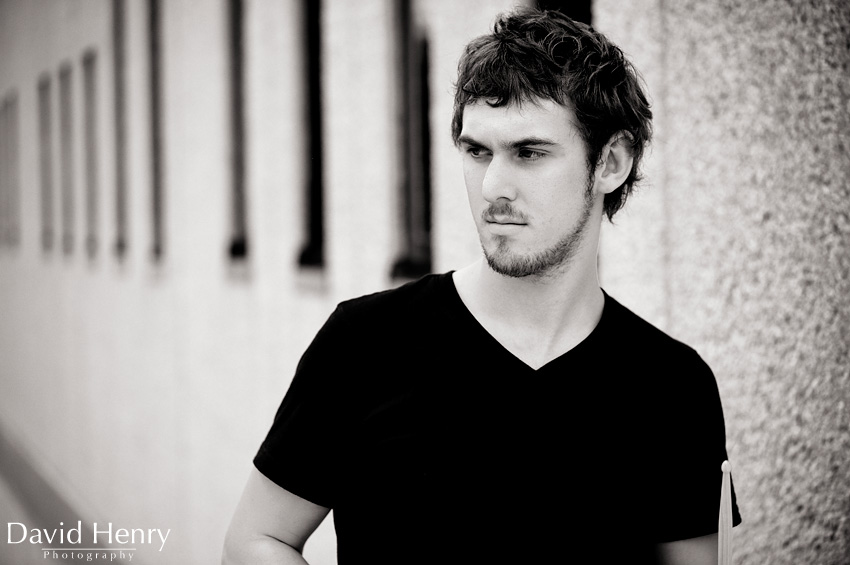 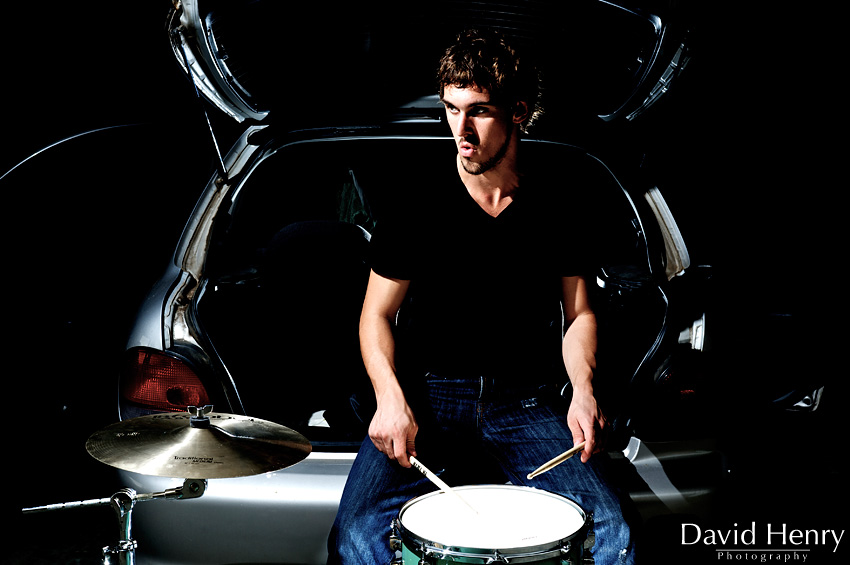