As a side note, we had the studio set up for a client for some corporate head-shots. We asked the children to pop down so we could grab some shots of them at this age – this illustrates the end of the 2012/2013 Henry illnesses… 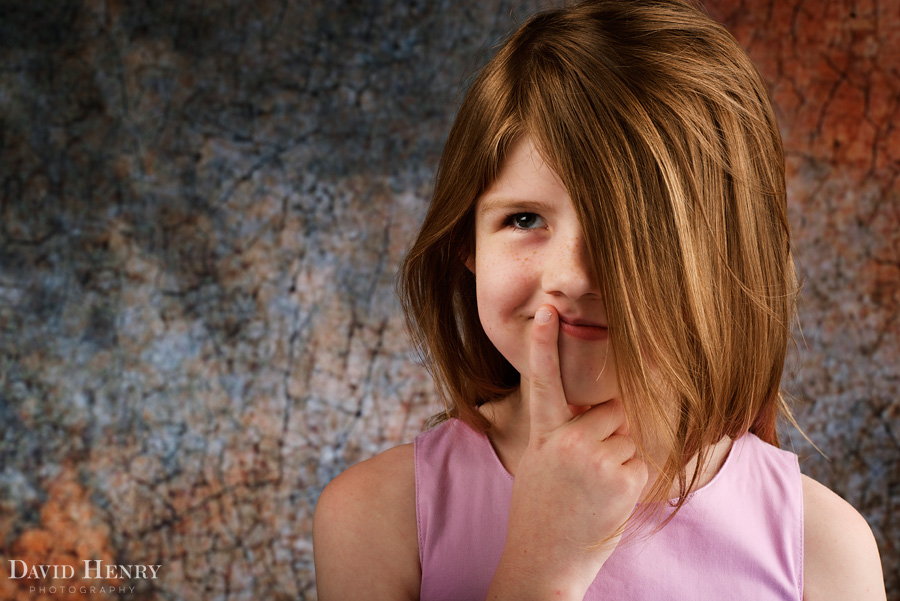 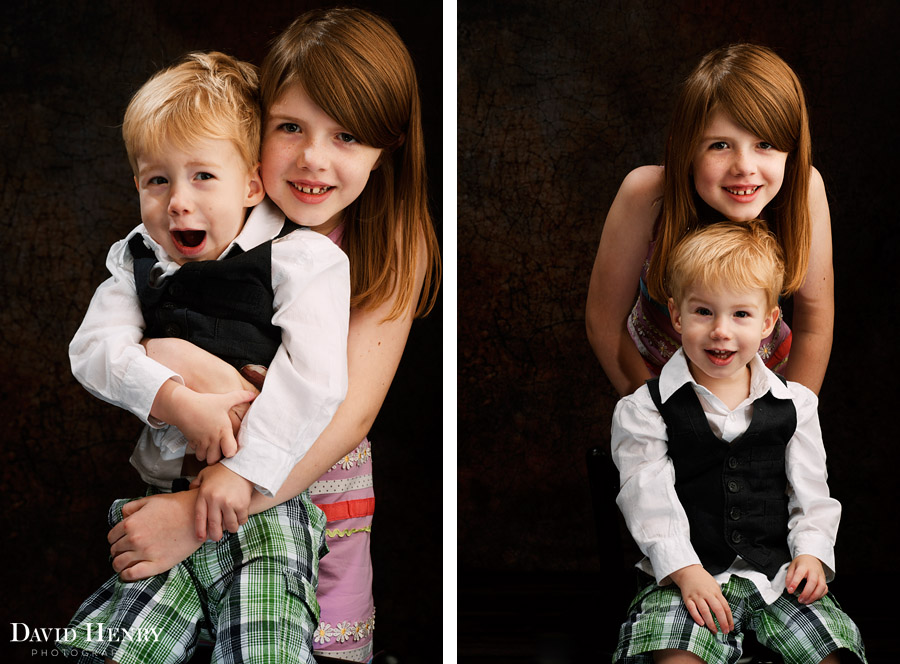 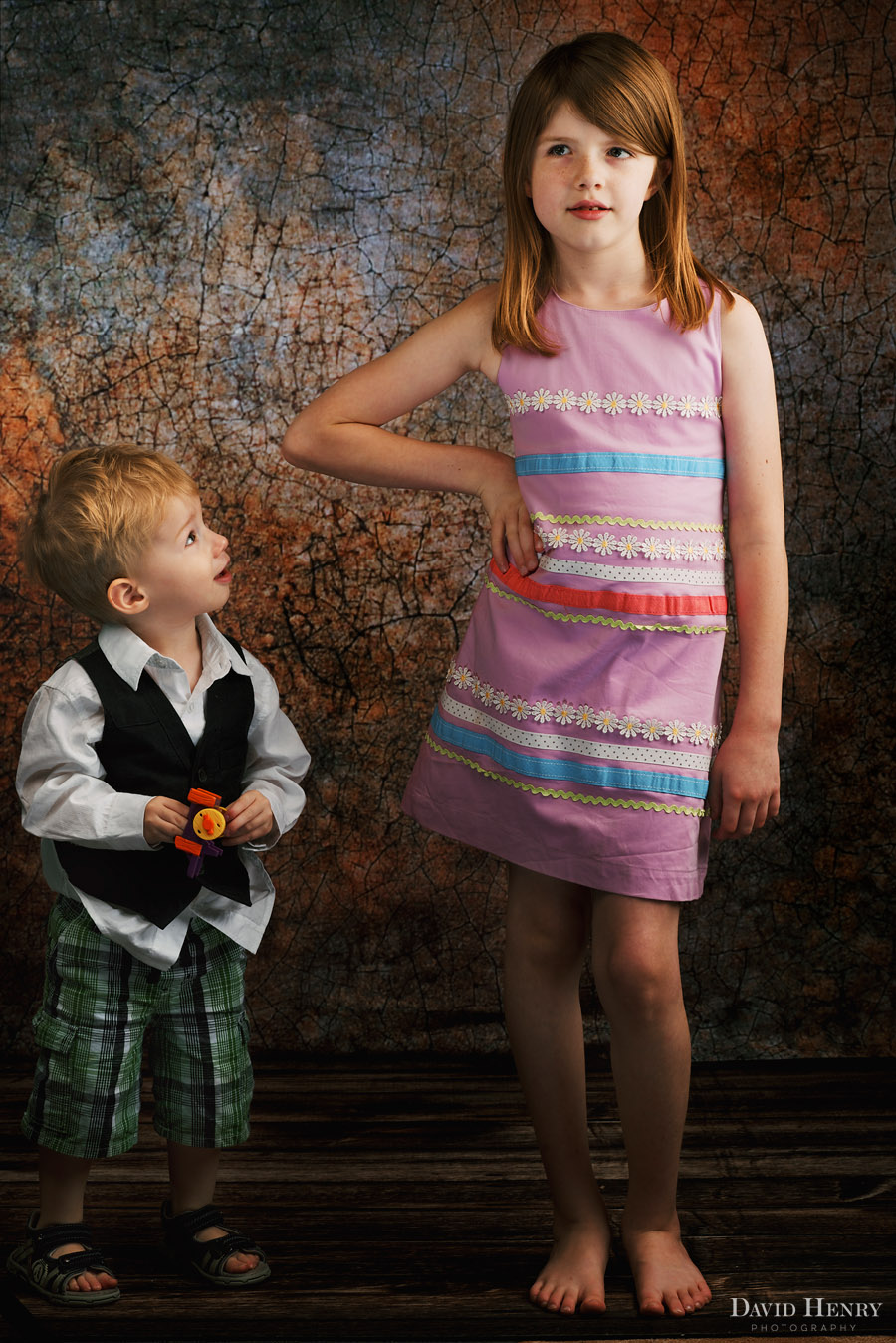 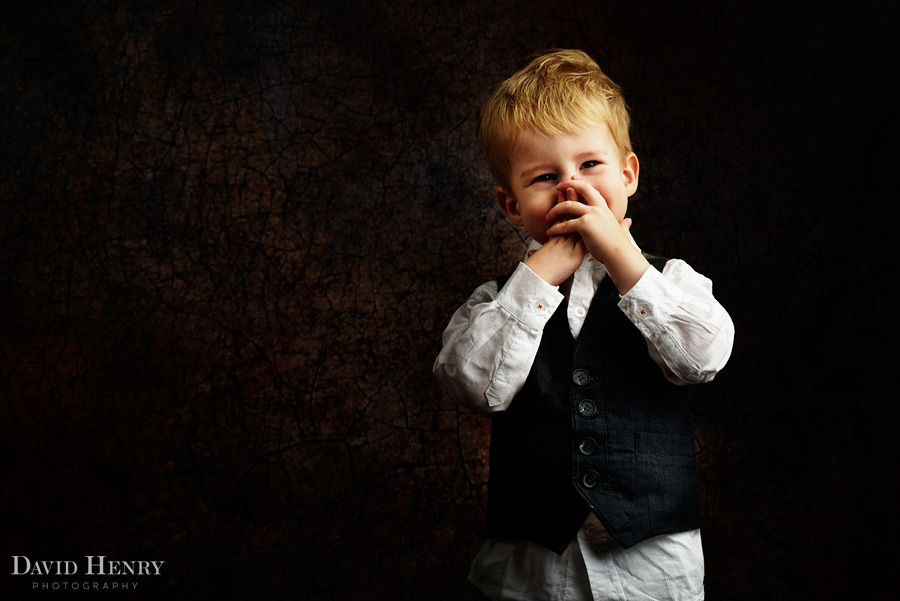 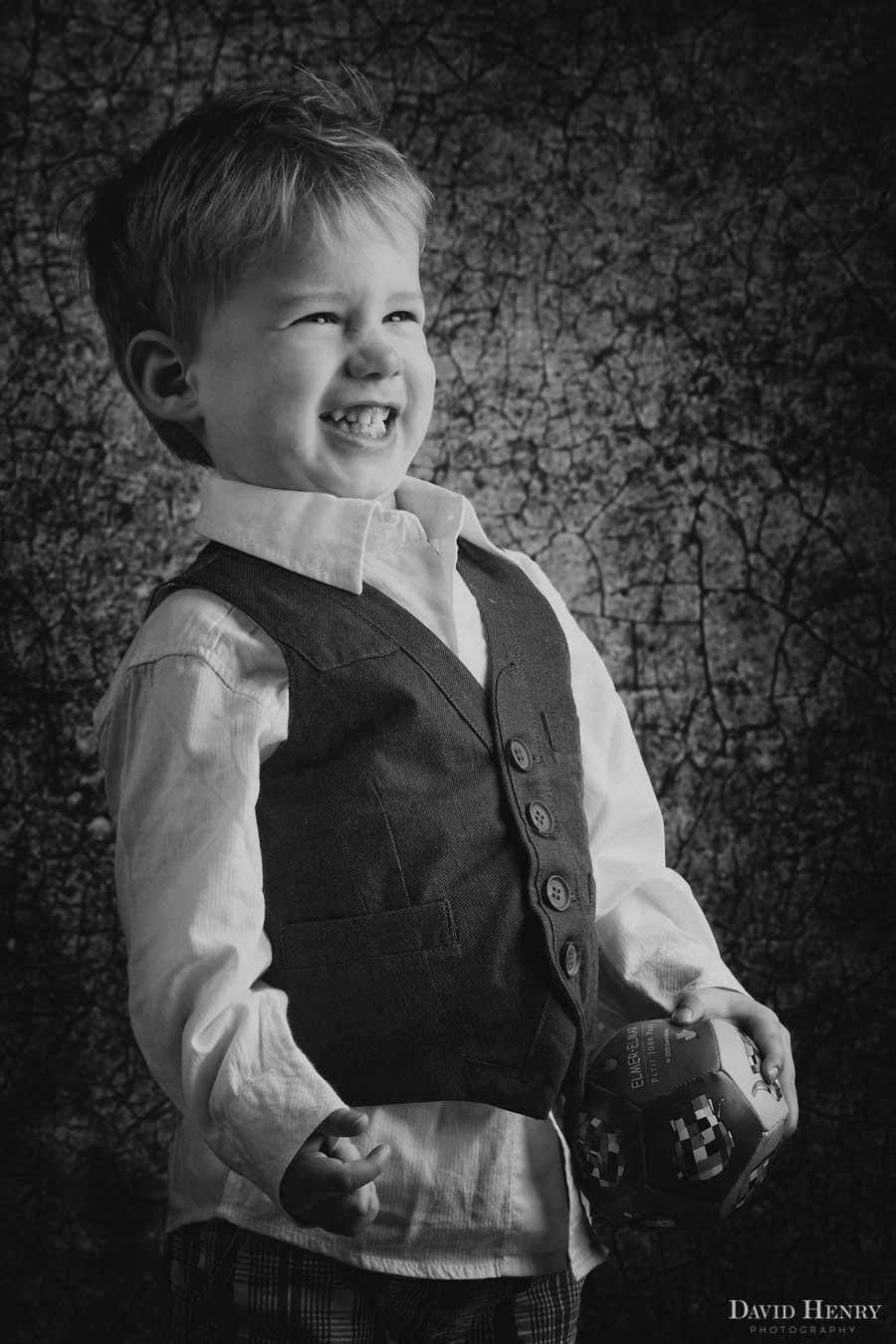 Celebrate your family. Contact Sarah (or myself) about capturing the most precious people in your life …
David